Ambitious plans to improve links between the city centre and the sea will be at the top of the agenda if the Waterfront Business Improvement District gets the go ahead.

Thats the promise of the Plymouth Waterfront Partnership team as they make their final appeal to 877 businesses voting on whether to renew the BID for a further five years. They have been working closely with Plymouth City Council to develop a Waterfront Masterplan for a three-square mile area stretching from Royal William Yard to Queen Anne's Battery Marina. And the highest priority will be improvement between the citys bus, rail, road and waterway links to make it easier for everyone to enjoy all that Plymouth has to offer. Sarah Gibson, Waterfront Manager and PWP Chief Executive, said: We are all passionate about our beautiful Waterfront and over the last five years we have worked hand in hand with local businesses to identify the issues closest to their hearts. Top of our agenda for the future will be helping people get around the city and make the most of the Waterfronts beautiful shops, attractions, bars and restaurants. Delivering the Waterfront Masterplan is of vital importance.

Waterfront BID1s powerful business voice, combined with our intimate knowledge of the waterfront enabled us to effectively campaign, fundraise and shape its future. But she had a stark warning for local businesses considering a No vote, adding: Many of the developments that are planned may not have the funding to succeed. I would urge businesses to vote Yes in the BID2 ballot to ensure these great plans for the Waterfront can be delivered allowing Britains Ocean City to fulfil its incredible potential.

The partnerships achievements since the original BID began in 2012 include securing millions of pounds of inward investment and increasing the numbers of visitors to popular events like the Pirate Weekend, the Seafood Festival and Mayflower Illuminate. During the first BID the city helped attract nearly 65m to the area, including the 50m redevelopment of the Quality Inn site to create a new five-star hotel on Plymouths iconic Hoe. The past five years also saw the regeneration of an area of Millbay with the building of 424 new homes, new commercial space, a new marina and the landmark Plymouth School of Creative Arts.

A million pounds is being spent improving the Hoe Foreshore, more than 75,000 on lighting the Smeaton and Mount Batten Towers, nearly half a million pounds replacing the Mount Batten Pontoon and 5,000 on lighting the iconic Mayflower Steps. The partnership have been pushing heavily for investment for a new Cruise Terminal and help market the city as a cruise destination. During PWP BID 1 the waterfront also saw 370,000 invested on new Barbican public toilets, new public toilets at Devils Point and more than 670,000 on a new coastal cycle trail to help more people enjoy Plymouths waterfront areas. 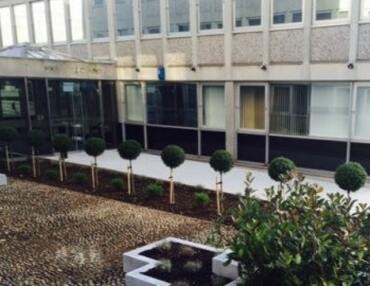 Both entrances are now looking fabulous! From whichever way you...

Set up your call centre here

Plymouth is situated in the heart of the South West... 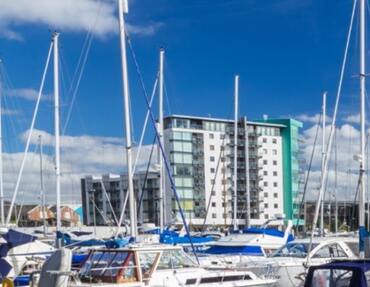 Ambitious plans to improve links between the city centre and... 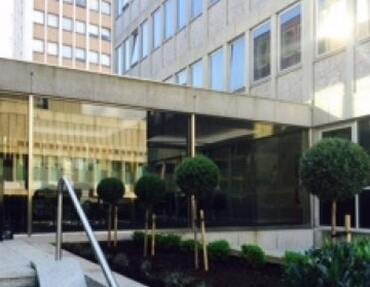 Regular visitors will hopefully love the newly planted beds. Have... 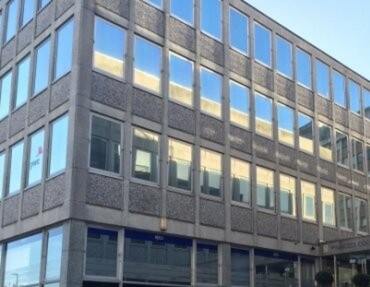 There's no doubt that Princess Court is the place to... 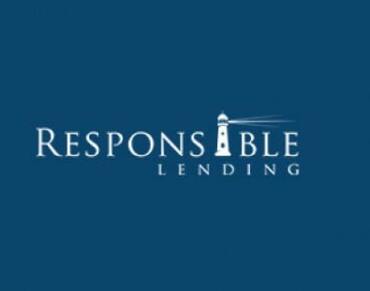 ENQUIRE ABOUT OUR AVAILABLE SPACE